Nomad Rental has been discontinued, but for the time being we'll keep this archived version up. You can no longer book through our platform, thanks for the support through the years!
--
Book now
Charming 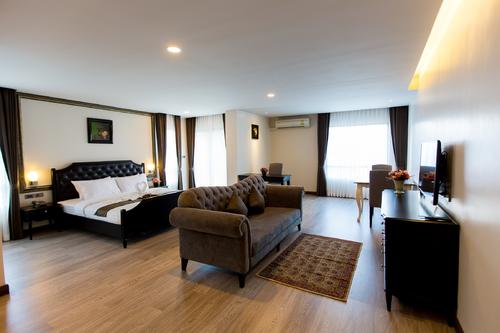 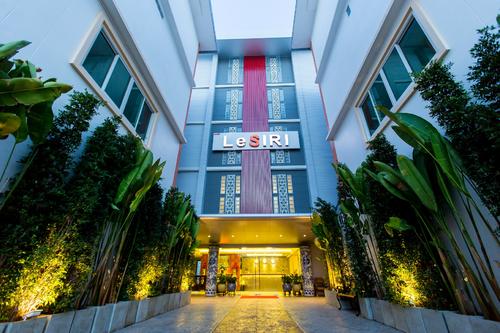 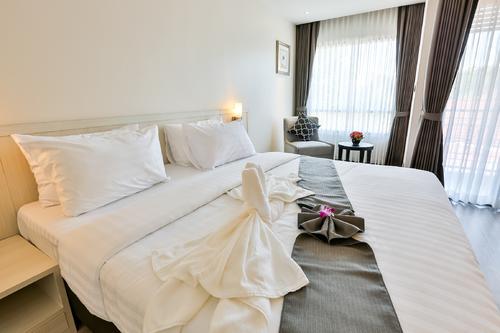 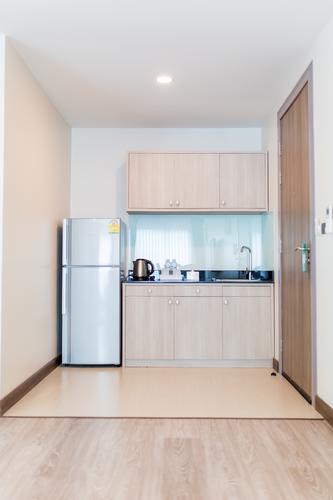 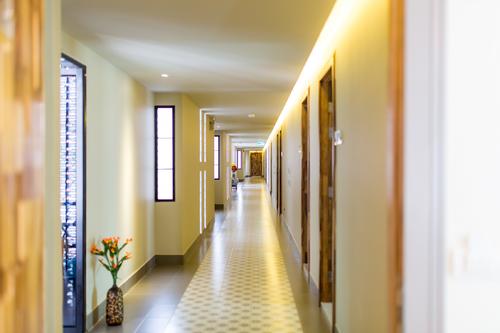 Le Siri Residence is a brand new serviced apartment in Chiang Mai located a bit outside the city right next to Meechok market, here you’ll find two international supermarkets including Rim Ping as well as some of the most prominent shopping malls in northern Thailand, Central Festival and the German-built Promenada with hundreds of shops and restaurants.

Once the sun goes down one of the biggest night markets comes to live, here you’ll find amazing street food, small boutique vendors along with live music by famous Thai bands a couple of times a week.

Read more about the place

Explore on Street View Get Directions

Work at 9 co-working spaces and cafes, like Doi Taeng Coffee. Eat out at Solao local food,,somtam, Pho Saigon, and Kellys Bistro along with 26 other restaurants.

Buy your groceries at 2 supermarkets including Rimping Supermarket. And you'll find convience stores like 7-Eleven along with 6 others. Withdraw pocket change from Siam Commercial Bank with 5 other ATM's.

Also you'll find 2 banks nearby like Bangkok Bank. The airport is 16 km away.

Le Siri Residence Ruamchok in Chiang Mai, Thailand has been part of Nomad Rental since Dec 19, 2017.